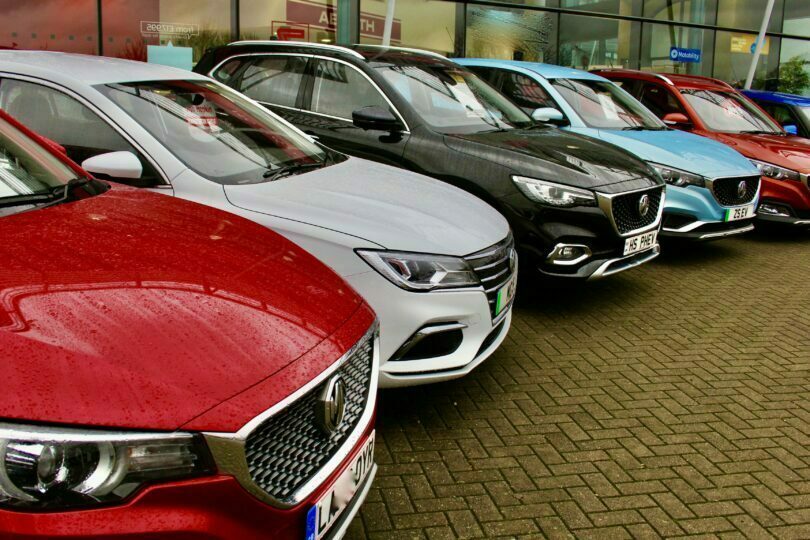 In November, the brand saw an astonishing 383.1% year-on-year sales increase in the same month that the New MG ZS EV arrived within its rapidly developing dealer network. The MG ZS was also the UK’s sixth best-selling model across the entire car market – the first time that MG has featured in the top 10 sellers charts.

The company’s year-to-date sales were up 73.4% year-on-year at the end of last month, the highest sales growth of any brand in the country’s top 27 car manufacturers.

Much of the success was driven by the brand’s plug-in models, with MG having the highest battery-electric (BEV) mix of any manufacturer selling a mix of traditional and alternative fuel cars.

Another key part of the sales success was the performance of MG’s dealer network, which is growing rapidly with over 40 new sales sites being appointed since the beginning of 2021.

MG Motor UK Commercial Director, Guy Pigounakis, said: “At the start of the year, we set out an ambition of achieving 30,000 registrations and are delighted to  have surpassed this well before the end of the year.

“It shows just how much demand there is for MG’s great value, well-equipped and high quality cars, especially our booming EV models which currently account for almost half our total sales. Our customers and dealers are fully engaged and MG is poised for long-term, sustainable growth, with more extremely exciting developments to come as we head into 2022.”